Samuel Elliott White, born February 22, 1837, was described by his peers as a man of “genial temperament and magnetic personality.” He was a man of many talents, and as the years passed, he became identified closely with the progress and development of Fort Mill and York County.   He served as Captain in Company B of the Seventh Infantry Regiment of North Carolina, during the Civil War.  Adaptability and innovation helped White adjust to life after the war and become a successful farmer and businessman.  Refusing to follow the tenant farm system that was the norm, he paid his farm workers cash wages each week, providing them with a steady dependable income to spend as they chose.  As the largest and most successful farmer in Fort Mill Township, he became a leading advocate of crop rotation to preserve the soil, and reduced cotton acreage to avoid the chronic problem of over-production, which depressed prices.  After the Civil War, he saw the need to revitalize the local economy with jobs, payrolls, and markets for goods.  He felt it was time for Fort Mill to join the industrial revolution that was just beginning in the south.  In April 1887 White called a meeting of 13 men and 2 women to  organize a cotton mill in Fort Mill.  With $52,500 and ten acres of land Fort Mill Manufacturing was born.

​William Elliott White and Sarah Robinson Wilson White built the White Homestead, one of the most distinguished examples of Federal style architecture in upcountry South Carolina around 1831.  W. E. White was the orphaned son of Revolutionary War Captain Joseph White and   Martha Elliott, relative of Thomas Kanawha Spratt (one of the first white settlers to the region).   White was a successful cotton planter, and the local storekeeper, and postmaster.  He inherited     Catawba Indian land leases in York, and Lancaster Districts, along.  William and Sarah raised six sons and three daughters at the Homestead before moving to Charlotte, North Carolina, to liveacross the street from their daughter Martha and her husband William Fulenwider Phifer. 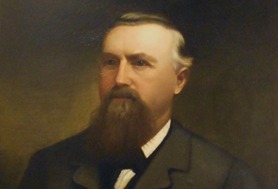 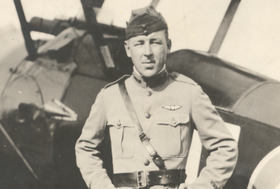 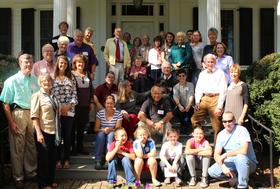 Wife of Hugh William Close, Jr. Daughter of Colonial Elliott White Springs and Frances Hubbard Ley Springs. An Olympic torch runner, an avid hiker, cyclist and swimmer, Anne Spring Close was an extraordinary person and she led an extraordinary life.  She hiked, biked, toured around the world, and was a passenger aboard the Hindenburg as a child.  Mostly, she was a loving, caring and giving mother, neighbor, and friend.  She was a hands-on person, personally involved with summer equestrian camps for local youth, and special need children and adults.  She was always encouraging others, no matter what age, to get outdoors, be active and enjoy nature.  She could cook a great pot of chili, and loved to bake cookies.

Anne Springs Close dedicated herself to improving the quality of life for the people in the community in which she lives and the surrounding area.  She has made extraordinary contributions to education, parks, recreation, the conservation and environmental fields, and to historic preservation in local communities throughout South Carolina. 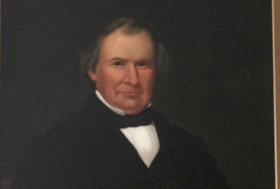 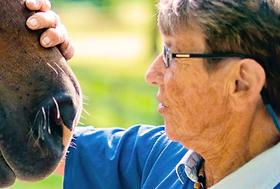 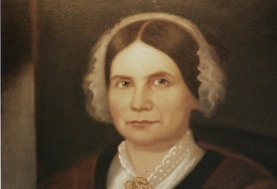 Described as “a man of so many talents that it would be difficult to choose any one of his accomplishments as his most outstanding.”  At his death, he was chairman of Springs Cotton Mills, the seventh-largest textile company in the United States, and the world’s largest producer of sheets and pillowcases.  He was the creative genius behind the innovative series of humorous, risqué ads that made Springmaid sheets a household word and changed the course of American advertising.  Springs was also a leading philanthropist founding the Springs Foundation, Inc. in 1942; a world renowned author of several books including Diary of an Unknown Aviator, a WWI classic, and the fifth ranked Flying Ace of WW I.

A native South Carolinian born in Lancaster, Elliott White Springs was educated at Culver Military Academy and the Princeton University. After graduation in 1917, he enlisted in the U.S. Army Signal Corps aviation section. Springs trained with the Royal Flying Corps at Oxford University, and by age 22, was the squadron commander attaining the rank of top sergeant serving with 85th Squadron. After recovering from wounds received in action on 27 June 1918, he was reassigned to the USAS's 148th Aero Squadron in France under the operational control of the RAF.
By the end of the war, he was the fifth ranked U.S. WW I Flying Ace credited with 16 confirmed combat victories, 11 during the Allied advance on the Cambrai Sector. He received the US Distinguished Service Cross, the British Distinguished Flying Cross, and the Aero Club of America Medal of Honor and Merit awarded in recognition of valor and distinguished service during World War 1.

Springs also served in World War II joining the US Army Corps in 1941 and attaining the rank of Lieutenant Colonel in 1942 as the Executive officer, Charlotte Air Base at Morris Field.