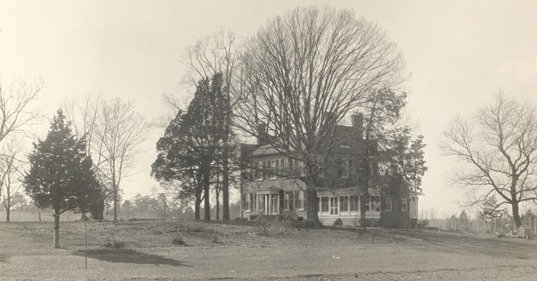 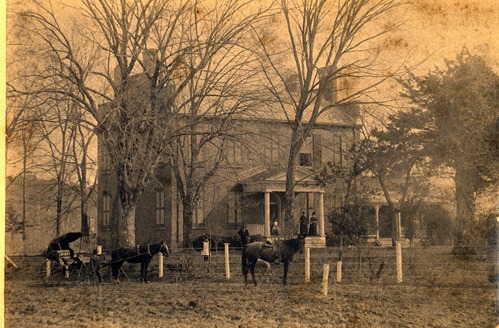 Built around 1831 by William Elliott and Sarah Wilson White on land leased from the Catawba Indians, it is one of the earliest brick structures in York County. The Georgian structure was a uniquely sophisticated home for the South Carolina Up-Country in the 1800's. The faux marbling and graining techniques seen in the doors, fireplaces and baseboards are typical of the Greek revival interiors of the time.

The Homestead, the second oldest Fort Mill area home,  was the boyhood home of Samuel Elliott White, founder of Fort Mill Manufacturing, which we know of today as Springs Industries. He and his wife, Esther Allison White, lived in the home until 1877 when they moved down the street to live with Esther's widowed sister, Addie White.

In the 1920's Colonel Elliott White Springs, World War I Flying Ace, renowned author, and President of Springs Industries, made it his home with his bride, Frances Ley Springs. They lived out their lives in this home. The two Springs children, Anne Springs Close and the late Leroy Springs, II, were reared in the White Homestead, later renovated in 1991 by the grandchildren of Colonel Springs.

The White Homestead played a role in southern history. After President Davis and his cabinet were guests at Springfield, they moved down the street to the Homestead, where on April 26, 1865, the final full meeting of the president and his cabinet was held. It was at this meeting that G. A. Trenholm, Secretary of the Treasury, submitted his resignation. Appointed to succeed him was Postmaster General John A. Reagan. These facts are inscribed on a metal historical marker along side highway 160 near the Homestead. The White Homestead is now listed on the National Register of Historic Places.